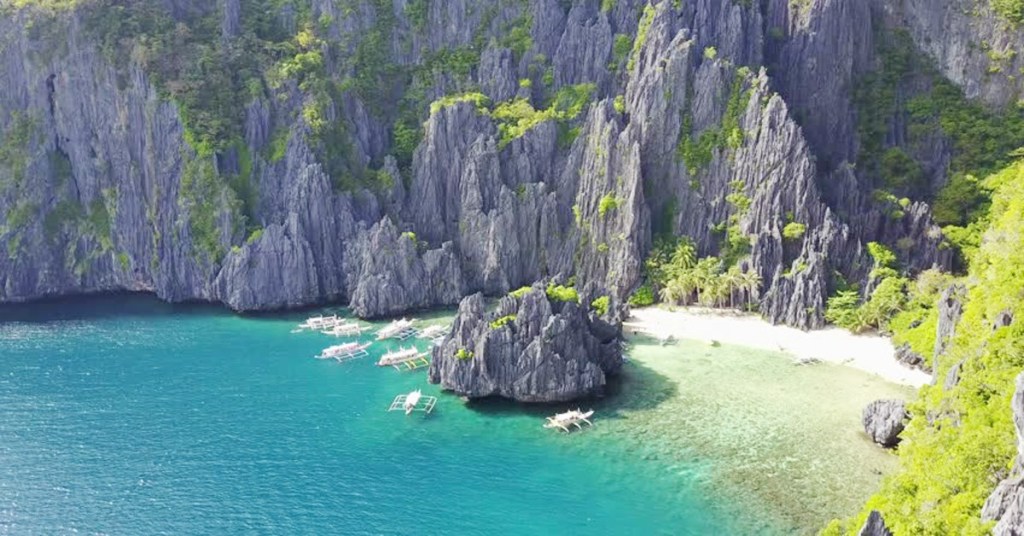 After more than 10 years of television hiatus, Survivor Russia will start filming in El Nido town on Thursday.

“[They] shall strictly observe municipal laws, ordinances, and rules and regulations; [they] also have to allow municipal representatives in securing the area, maintaining peace and order, and regulating the traffic during the conduct of the activities,” the statement said.

A local tourism officer who signed a confidentiality agreement said that the filming of the renowned global reality TV show will help local businesses in the municipality.

“They are hiring more than 300+ locals to help and assist in production. Magha-hire din sila ng sasakyan kagaya ng bangka; at lahat ng local supplies binibili nila din doon so may efffect sa business in the locality,” he said.

“Last Hero” is the Russian version of American reality TV franchise, Survivor. The first season premiered in 2001, with the final season that ended on March 1, 2009.

PFSI has been involved in Survivor franchise filming in the Philippines such as Survivor Israel (2017), Survivor South Africa (2018), and Survivor Central (Europe) (2018).

As of this writing, PFSI has not issued any press statement to maintain the secrecy of the show.