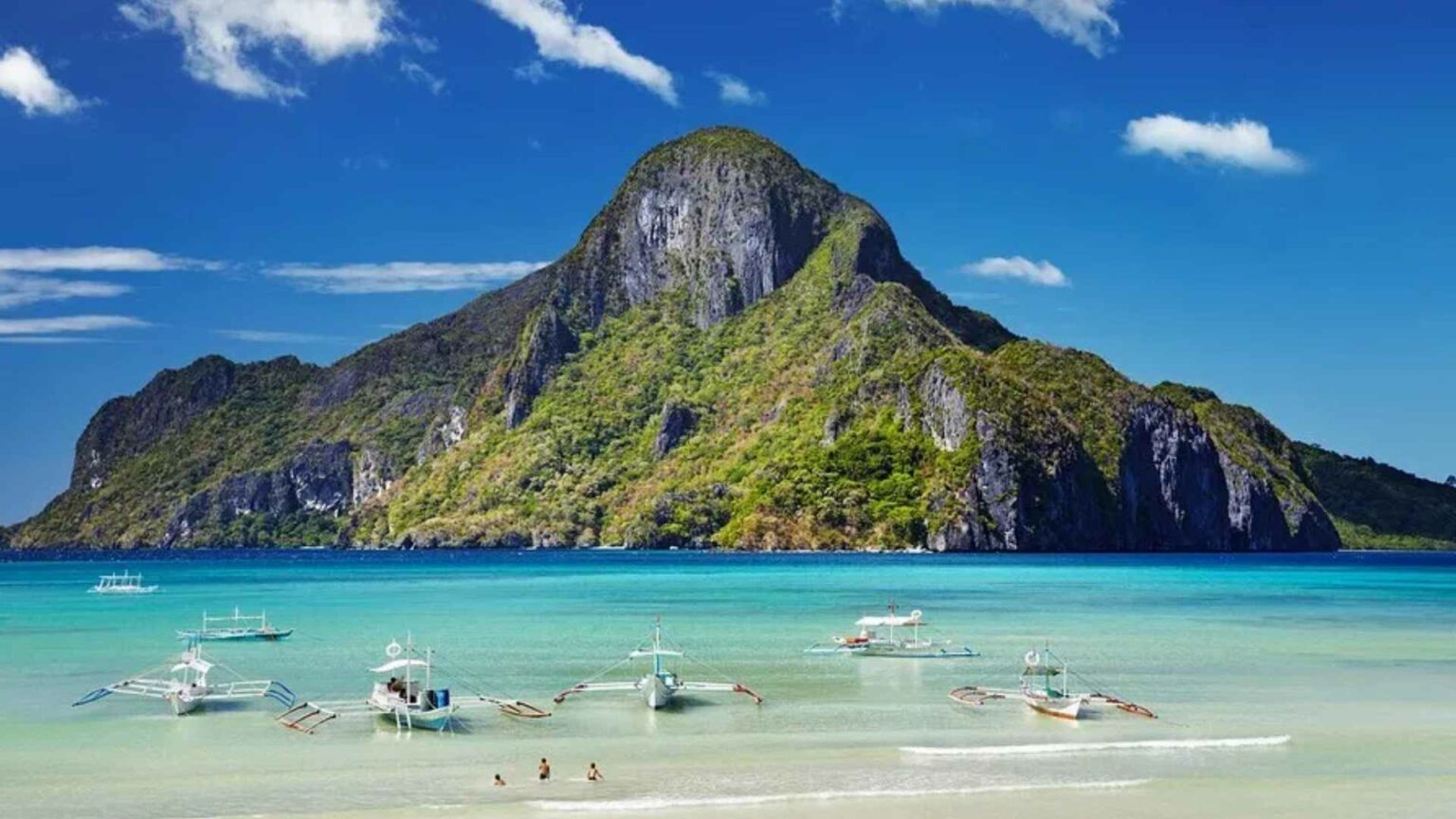 MANILA, Philippines — Tourism Secretary Bernadette Romulo-Puyat on Friday said that the island of Palawan will reopen tourism gradually and will begin with a dry-run reopening, particularly in El Nido resorts.

In a virtual press briefing, Puyat said there this dry-run will be conducted “as soon as possible” this month.

“That’s why Mayor Edna Lim allowed El Nido resorts because traveling there can be done on a point to point basis,” Puyat said in Filipino. This resort is located near the El Nido Airport.

El Nido recorded highest tourist arrivals in all towns of Palawan and was recently named as one of the top 50 best solo travel destinations in the world.

Puyat flew to El Nido Friday to hold a dialogue with local officials and tourism stakeholders and discuss how they would restart tourism in the province ahead of its reopening.

She said that aside from the recovery of tourism, they also discussed the carrying capacity of the tourist destinations to prevent “overtourism.” This is part of its preparation to reopen “slowly but surely.”

The tourism chief said that unlike Boracay which only opened for tourists from Western Visayas, El Nido will receive tourists from any areas under the modified general community quarantine, provided that they underwent reverse transcription-polymerase chain reaction (RT-PCR) test from Department of Health-accredited detection facility and is cleared of COVID-19.

She said that tourists will shoulder the expense of this test. However, she said that the Inter-agency Task Force for COVID-19 is working on shouldering the RT-PCR tests of tourist workers.

Puyat said the dry-run inter-town crossing, which include boat and van rides, is still now allowed.

Asked for the target date for entry of foreign tourists to the province, Alvarez said they would first observe the dry-run.

“We can’t allow Filipinos and foreign tourists at the same time. With all the protocols, Filipinos are easier to talk to. Once we’re okay, we will then talk to foreign arrival operators. But we are not in a hurry,” Alvarez said.

There are no specific dates yet for the reopening of the two other tourist destinations, San Vicente and Coron. She said that Coron Mayor Mario Reyes Jr. wanted to have RT-PCR machine first.

The gradual reopening of Palawan tourist spots is seen to help in the recovery of businesses and workers from their losses during the pandemic.

“The Department of Tourism sees domestic travel as the catalyst to reviving our industry. We are happy that Gov. Alvarez had earlier expressed his intention to reopen tourism in the province as early as possible, and we will be pleased to work with you towards recovery every step of the way,” the DOT chief said.