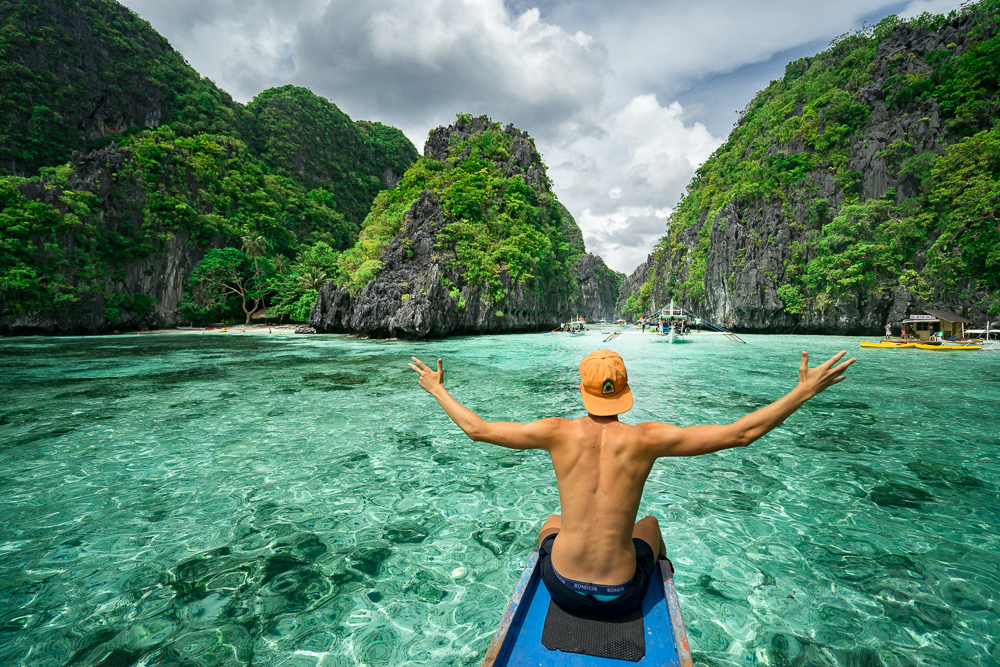 Construction Update July 24, 2019What You Should Know About Palawan

Palawan, the country’s westernmost province, is among the few places of paradise. It boasts of beautiful beaches and rich biodiversity. It is also the only province in the Philippines that has not been visited by strong earthquakes.

It has appeared multiple times in the World’s Best Islands list of Travel + Leisure magazine, even topping the rankings in 2013, 2016 and 2017. In 2019, Palawan placed 2nd overall.

As Rappler heads to the Palawan State University on Thursday, July 25, for its #MovePalawan roadshow to promote social good in the digital age, here are additional fast facts about the province.

1. Palawan is the largest province in the Philippines by land area…

It has an area of 17,030.75 square kms, according to the Philippine Statistics Authority. This includes Puerto Princesa City, the provincial capital and the country’s second largest city by land area, after Davao City.

Palawan’s population is 1,104,585 as of the 2015 census. Nearly a quarter of that number is in Puerto Princesa City, with 255,116. Its big size, however, makes Puerto Princesa the least densely populated city in the Philippines, with only 107 persons per square km.

Despite being Palawan’s capital, Puerto Princesa is a highly-urbanized city and is not administratively part of the province.

2. … but Palawan may be split into 3 provinces if voters there will approve the division.

But first, voters in Palawan (except Puerto Princesa) will have to approve these changes in a plebiscite on May 11, 2020.

Among the 3 proposed new provinces, Palawan del Sur will be the largest by land area and by population, while Palawan Oriental will be the smallest.

3. Palawan is home to one of the New 7 Wonders of Nature.

The Puerto Princesa Underground River contains a stunning network of subterranean rivers and cave systems. It is also a UNESCO World Heritage Site.

The national park for the underground river is teeming with various plant and animal species. The area “also represents a significant habitat for biodiversity conservation,” said UNESCO in its website. (WATCH: Hidden gems of the Puerto Princesa Underground River)

The Puerto Princesa Underground River joins others on the New 7 Wonders of Nature list, such as the Amazon rainforest in South America and Jeju Island in South Korea.

Around 6 out of 10 tourists in 2018 were domestic travelers, while the rest were foreigners.

Besides the Puerto Princesa Underground River, tourists also visit the beaches in Coron and El Nido, among others.

5. Palawan hasn’t been hit by a destructive earthquake at least since 1907.

A map by the Philippine Institute of Volcanology and Seismology (Phivolcs) shows that from 1907 to 2012, Palawan has not been visited by destructive earthquakes. (The closest are some earthquakes near the northern part of Palawan, around Busuanga and Coron islands.)

Phivolcs explained that Palawan has no active faults, making the province generally safe from earthquakes. However, Phivolcs warned that it remains prone to hazards caused by earthquakes in nearby areas, like tsunamis.